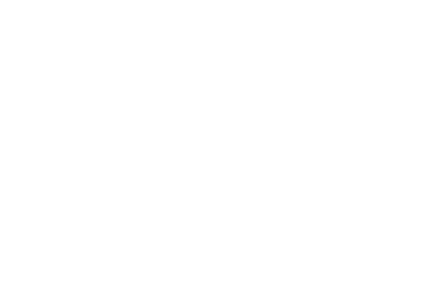 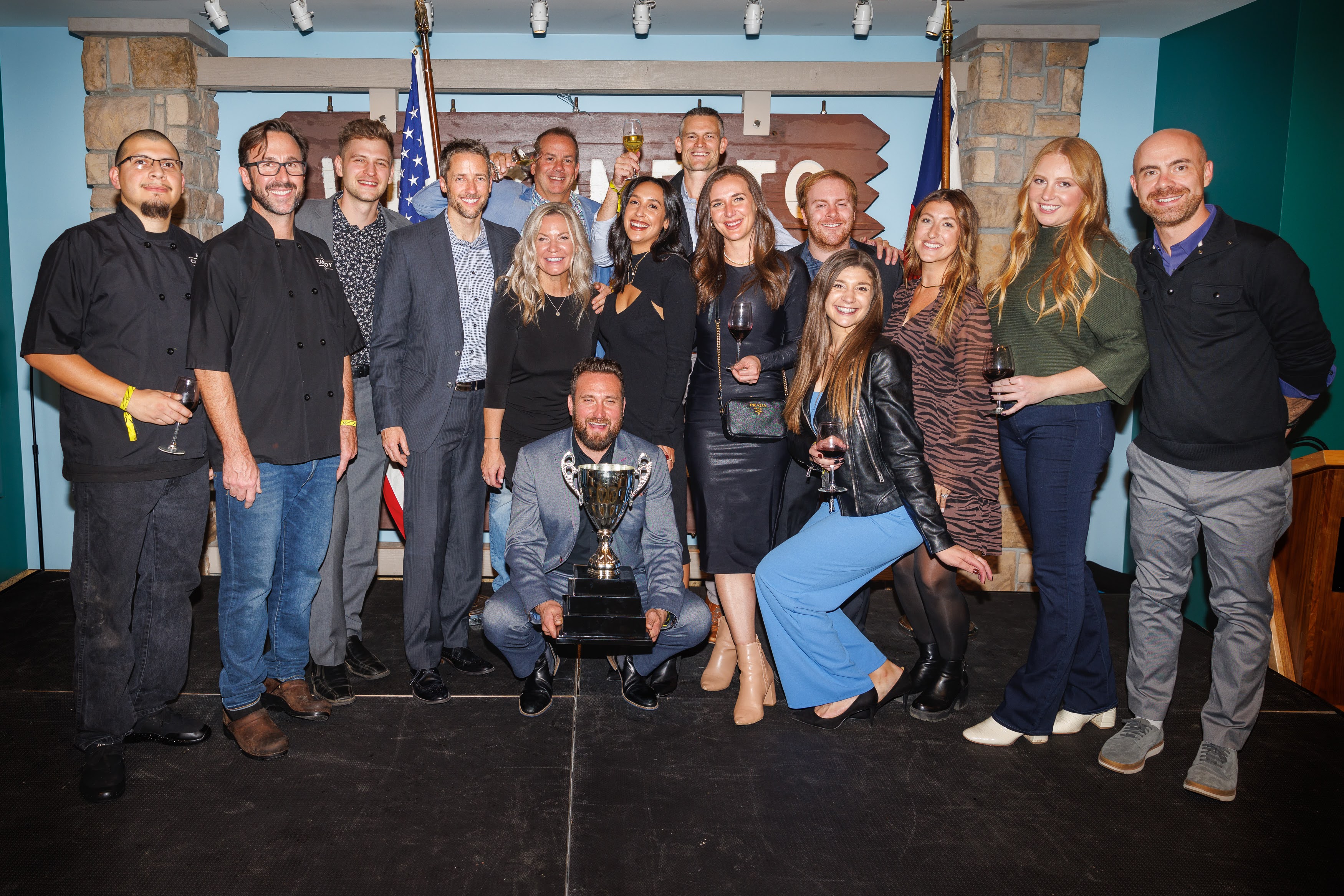 Denver, CO—Carboy Winery's Teroldego red wine was named Best in Show for the second year last Friday at Colorado Uncorked. Out of 279 wine submissions from 38 wineries, only 12 were selected for the 2022 Governor's Cup Collection.

The Colorado wine brand made history within the Mile High City as the first winery to be awarded Best in Show for the same varietal wine in back-to-back years. In addition to the 2020 Teroldego earning the title of Wine of the Year, their Blanc La, La, La Sparkling White Wine and 2019 Reserve Petit Verdot were also awarded a Double Gold.

“It is humbling to have three wines selected for the 2022 Governor's Cup, and to be awarded Best in Show again this year,” said Tyzok Wharton, Director of Winemaking & Head Winemaker at Carboy Winery. “The uptick in quality achieved by the Colorado wine growing community is a remarkable achievement. It is an honor to be a part of this community, and I am excited for what's in store for future vintages."

Teroldego, which has its roots in northeastern Italy, has recently become more popular in the United States and among vintners in Colorado in particular. As a hardy grape that ripens early, Teroldego is ideal for withstanding Colorado’s hot summers and early frosts.

Since 2016, Carboy's award-winning wines have helped lift the Colorado wine industry into prominence as a wine region ripe with possibilities. The winery's 2022 harvest included 160 tons of grapes, 28 varieties, and a ton of patience. The long growing season paid off with an abundance of both traditional vinifera varieties including Cabernet Franc and Syrah, and non-vinifera hybrid varieties that have become popular in the last two vintages, particularly in production of Rosé and their upcoming line of Sparkling Wine.

“We’re obviously thrilled with the success that we’ve enjoyed with Teroldego, however we’re equally happy for the success we’ve had with our sparkling program.” says Kevin Webber, CEO, Carboy Winery. “We really feel that’s the future of Colorado wine and we’re excited to be producing around 5000 cases of Colorado-style Prosecco in 2023.”

A great glass of wine starts in the vineyard, which is why the Carboy team prides itself on its relationship with its growers and incredible winemaking team. In 2021 30+ acres were added to the estate vineyards in Grand Valley, Colorado, making them one of the largest producers in the state. Adventuring westward, winemaking operations expanded to Washington state's Horse Heaven Hills, planting 30 acres to make and produce their own Washington wines.

Carboy Winery is proud to be a part of the Colorado wine community and looks forward to continuing its tale of two states as they lead the charge into the wild west of American winemaking.

About Carboy Winery: Since 2016, our award-winning wines have helped lift the Colorado wine industry into prominence as a wine region ripe with possibilities. Through ambitious winemaking and innovation with new varietal wines, sparkling wines, and wine seltzers, we have helped turn a state known for its beer into one that creates exciting and adventurous wines. We craft impactful wines that reveal the extraordinary terroir, and unmistakable typicity of Colorado's Grand Valley and Washington's Horse Heaven Hills AVAs.Come visit any of our four Colorado locations in Littleton, Denver, Breckenridge, and Palisade.

Stay up to date on the latest Carboy Winery news, join the wine club, or host your next with us! Visit us online at carboywinery.com or follow us on Instagram.